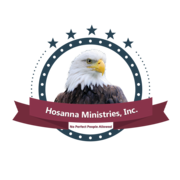 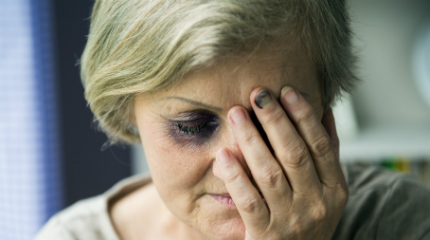 Alarming statistics indicate that, as you read this short sentence, a woman has become the victim of assault. According to the Partnership Against Domestic Violence, every 9 seconds, another woman in the U.S. is beaten.

It’s a sobering reality for one in four women in the U.S. will experience domestic violence in their lifetime, most frequently by someone they know.

Violence against women occurs predominantly behind closed doors at home with most cases having never been reported to police. But that doesn’t mean the problem isn't visible and doesn't spill into future generations.

The risk of perpetrating intimate partner violence as an adult is two times greater for those who were abused or witnessed their mother being abused during their own childhood.

Likewise, the risk of becoming a victim of domestic violence as a teen or adult is greatly increased when young people are raised in households where abuse is present.

While domestic violence happens to people in all walks of life regardless of age, gender, sexual orientation, race, religion, education, profession or socioeconomic status, there are statistical predictive indicators of domestic violence, probably the most important being exposure to it as a child.